In the year of EPIC, which still overshadows perhaps anything else in the 2017 golf equipment game, two Callaway classic iron designs just got a facelift.

Callaway Apex MB irons and Callaway X-Forged irons are, after all, the high-profile “face” inside many Callaway tour staff bags. And since the 2013 X Forged is still the favorite of some big-name Callaway staffers to this day, it’s easy to think something new in this arena was coming.

Callaway recently stopped by GOLFTEC HQ for a sneak peek at the new Apex MB irons and X Forged irons, so enjoy our in-hand photos and what you should know about this dynamic duo of player’s irons from Callaway Golf! 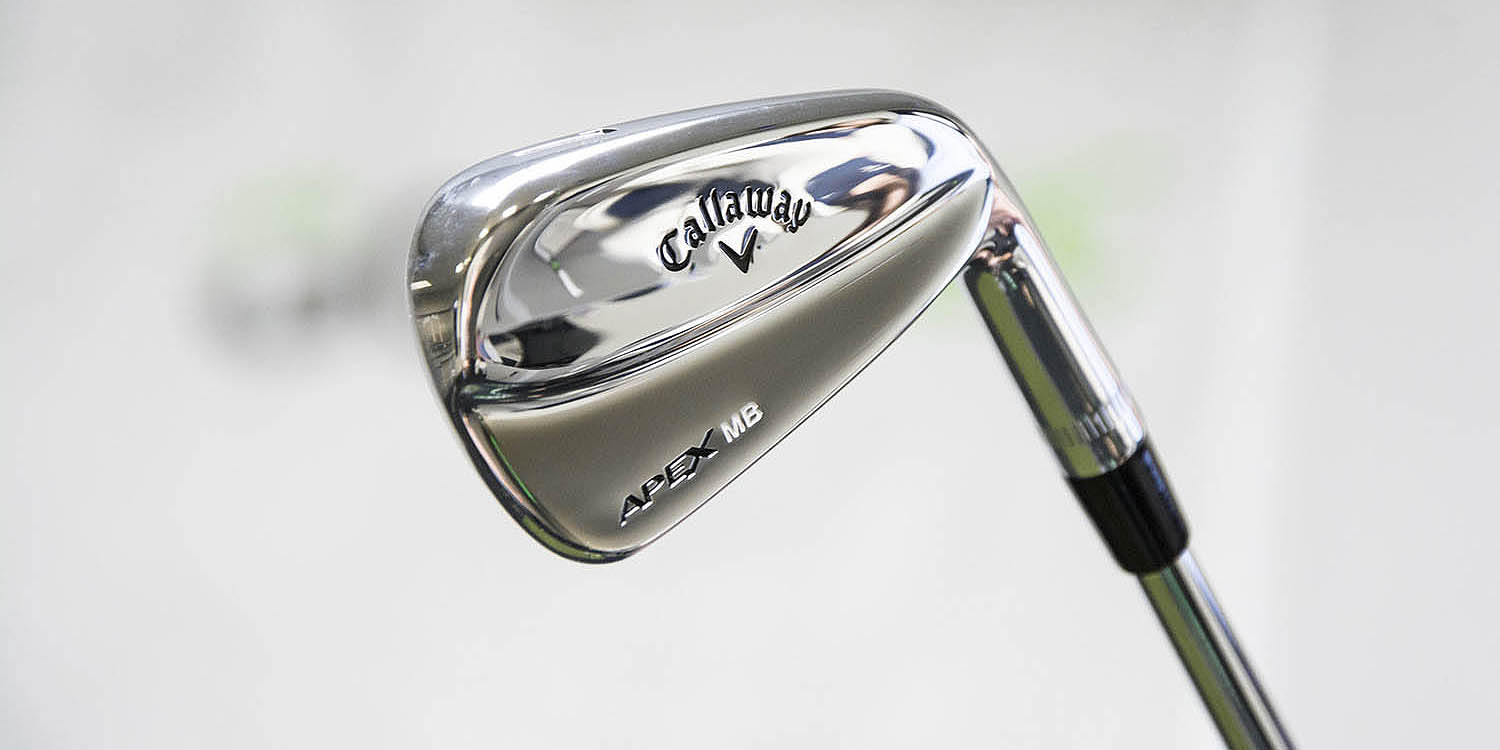 According to Luke Williams, Callaway Senior Director of Product & Brand Management, “everything was looked at very closely and considered very closely with our tour players,” when it came to the makeup of the new Apex MB.

This means that every nook and cranny with blade length, topline, sole width, feel at impact – you name it – has been crafted from what the world’s best desire in their irons.

This also means that if you can’t feather a high-cut 4-iron into that tight, back-right pin with at least some degree of consistency, Callaway Apex MB irons probably aren’t the sticks for you.

Callaway’s one-liner: A true muscleback inspired by the Tour 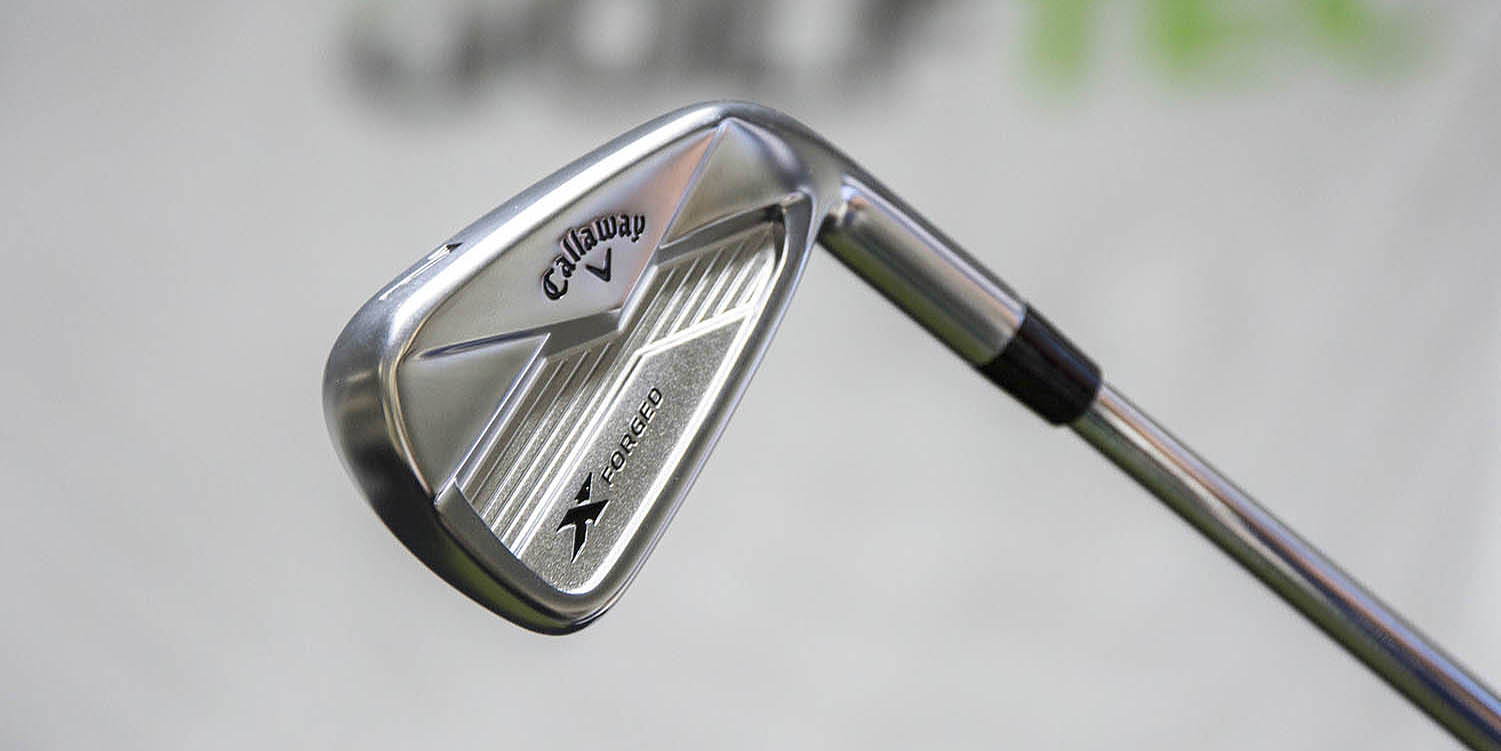 As mentioned, X Forged circa 2013 are still in the bags of some Callaway staffers today.

Partly that a one-piece, cavity-backed forging – when done right – is something to be cherished by the better player. Because the ideal mix of control and forgiveness is often the holy grail of what many better players seek, and since the ’13 X Forged model checked both boxes so well, it’s been tough for the tour lot to give them up.

That said, the small tweaks in the new Callaway X Forged irons might just do it.

And not just for tour players still clinging to the previous design – the new X Forged should pick up where the ’13 model left off in appeal to better amateurs, too, that want the best in feel but need the added forgiveness. Read: Maybe you can’t consistently feather that high-cut 4-iron to the back-right pin, but you can still hit your long irons with some proficiency – which is better than most golfers out there.

Says Williams about the new Callaway X Forged irons: “This would be an iron for players that like the feel and performance of a single-piece forging, but may feel the Apex MB is too intimidating.”

Purchase the full line of Callaway golf equipment at GOLFTEC!