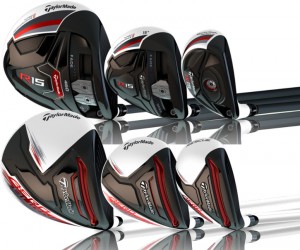 Just after the launch of their latest RSi Irons, TaylorMade has taken a page out of it’s own playbook from years past with the launch of two new drivers simultaneously. There are similarities to past launches such as the R9 and Burner SuperFast launch. At that time, the two drivers were positioned for the technician and the bomber categories of players. The technician is all about adjustability and fine-tuning ball flight characteristics, while the bomber just wants to hit it as high, far and straight as possible.The launch of the R15 and the AeroBurner harken back to a similar launch strategy. Both drivers have a low, forward CG, which the company has relied on in the past few launches, to lower spin and increase energy transfer. Both also have a channel or speed pocket, in the sole to allow the face to flex more, increasing ball speed. There are quite a few points of differentiation as well. The R15, for example, is all about adjustability. The sole channel features two independently movable 12.5 gram weights. In addition to being able to move the weight to favor a draw or face, like before, you can also place the weights together, in the middle, or one in the heel and one in the toe to increase MOI. Check out the below video that discussed the key features of the new R15 driver.

The AeroBurner driver focuses primarily on speed. The improved aerodynamic design and lighter overall weight will help improve club head speed. On the crown a new “fin” design has been added to the heel section of the driver. This is to further aide in swinging the club head faster by reducing drag. At the same time, an improved speed pocket design will add a bump to your ball speed. As we have mentioned before, more speed equals more distance. 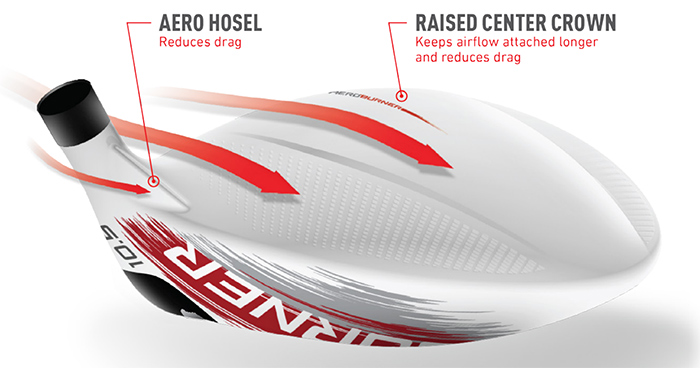 To find out if you are a technician or a bomber, visit your local GolfTEC center and put the new TaylorMade product to the test!