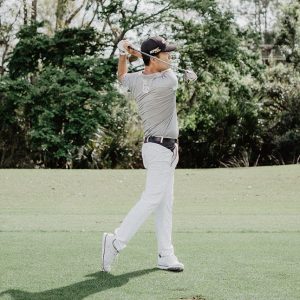 With a tournament best of 62 on Friday and a round of 66 to top off Sunday, Kevin Na sailed to a four-stroke victory over Tony Finau to win the Charles Schwab Challenge at Colonial Country Club in Fort Worth, Texas.

The three-time PGA Tour winner had a hot putter throughout the weekend, but it was his dialed in fairway shots that solidified his victory this past weekend. Check out what Kevin had in his bag to help him with win number three.

What’s In the Bag? 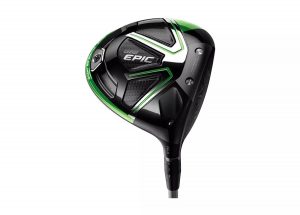 Sometimes you can’t go wrong with the original. Kevin Na was long and accurate off of the tee using the GBB Epic driver. GBB Epic is the first Callaway Driver to feature Jailbreak Technology.

Talk to a fitter about the Epic driver 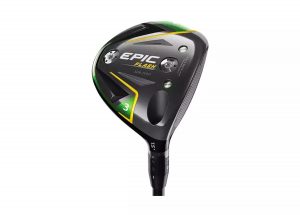 Kevin had the new Epic Flash Sub Zero fairway woods in his bag. The new Flash Face featured in these woods helped his accuracy and distance from the fairway.

Talk to a fitter about Epic Flash Sub Zero woods 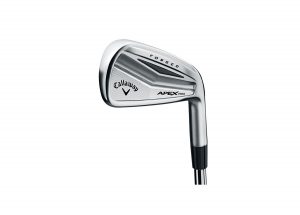 Helping Kevin with the win were his Apex Pro irons. He led the field in greens in regulation and strokes gained approach to the green. We could argue his irons had a little to do with that.

Talk to a fitter about Apex Pro irons 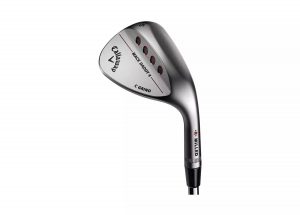 Kevin had the Mack Daddy 4 50º and 54º wedges in his bag, which feature the new groove-in-groove technology for added spin.

Talk to a fitter about Mack Daddy 4 wedges

Congratulations to Kevin on a spectacular win! If you’re interested in trying out any or all of these clubs, contact a local GOLFTEC to schedule a fitting.