Mis-hits happen and Taylormade is here to alleviate them. 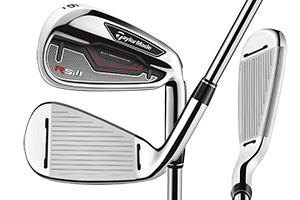 Data collected from thousands of club fittings by TaylorMade has revealed that 76% of all iron shots are mis-hit. Of course, many irons claim to be the most forgiving and best product for improving your mis-hits, but in true TaylorMade fashion, they have developed a revolutionary product to address this very issue in a way that no one else has.

With the launch of the new RSi line of irons, TaylorMade introduces Face Slot Technology. Within the three iron lines, RSi 1, RSi 2 and RSi TP there are vertical face slots positioned just outside of the scoring lines. These slots are cut all the way through the face and filled with an epoxy compound. By placing the vertical slots in the face, higher, more consistent ball speeds are produced on off-center strikes. More consistent ball speeds means more consistent distances on shots hit anywhere on the face.

In addition to the Face Slots, the RSi family of irons has an improved Speed Pocket. By utilizing ThruSlot technology the lower portion of the face is more active again creating more consistent ball speed on shots struck low on the face. This technology also increases the launch angle on thin shots, leading to more distance and more forgiveness. 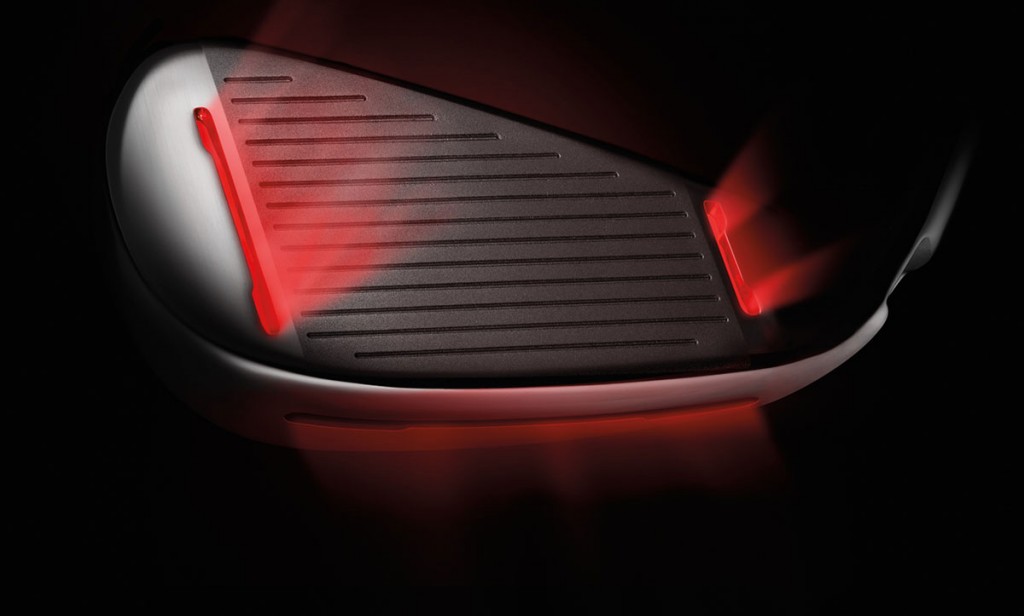 The Face Slots and Speed Pockets are both progressive throughout the set. The Face Slots are included in the 3-8 irons, while the Speed Pocket are found in the 3-7 irons. This allows more forgiveness and ball speed on the longer irons, while creating a club geared more towards scoring and control in the shorter clubs. Check out this video from TaylorMade explaining the new technology in the irons:

All TaylorMade RSi iron models are now available. Talk to your GolfTEC Certified Personal Coach to schedule a TECfit for your next set of custom clubs and read about the latest golf equipment on the GolfTEC Scramble!