It has been over a decade since extremely soft Tour Level golf balls have been in the market. You have to go back to Balata-covered golf balls to find a soft construction that golfers at the Tour Level consistently played. The reason Balata balls became extinct was the innovation of the solid core, multi-layer, cast-urethane covered golf ball. First introduced by Callaway in March 2000 as the “Rule 35” golf ball, and soon after made very popular by Titleist ProV1, this solid core construction changed how balls were made. With this construction golfers could achieve incredible distance gains with the longer clubs due to less backspin, higher launch angle, and faster ball speeds, while still experiencing great greenside control provided by the urethane cover. The downside of this new construction was the firm compression gave a noticeably harder feel. Despite the harder feel, this construction became the benchmark for distance and all-round Tour level performance. While a softer feel is still consistently reported as highly desirable to golfers, no golf ball manufacturer has been able to make a performance golf ball significantly softer feeling without sacrificing distance and all-round performance of the benchmark harder balls.

Callaway has invested years of scientific and engineering resources to develop a technology that we believe regains the soft feel while providing unique playing characteristics in speed and spin rates that golfers will instantly notice and appreciate. Our technology has allowed us to develop a ball that will challenge the existing benchmark for feel, distance, and all-round performance for amateurs and also, importantly, for the top golfers in the world. Our new core technology, the SoftFast™ Core, delivers a remarkable combination of soft feel, high ball speeds and low backspin in the long part of the game. We have further combined this with our softest Duraspin urethane cover to create Chrome Soft. Chrome Soft is a Tour-quality golf ball with an extremely soft feel, reminiscent of the Balata ball, without the sacrificing ball speed, distance, and control around the green demanded by the highest levels of the modern game. After trying Chrome Soft, golfers will understand this is a paradigm shift in ball technology and performance.

What exactly do golfers get in Chrome Soft? 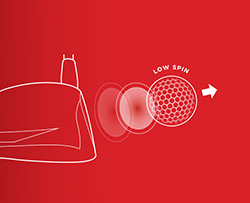 Control around the green: 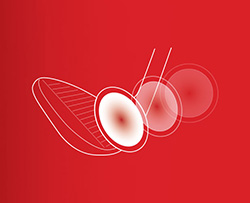 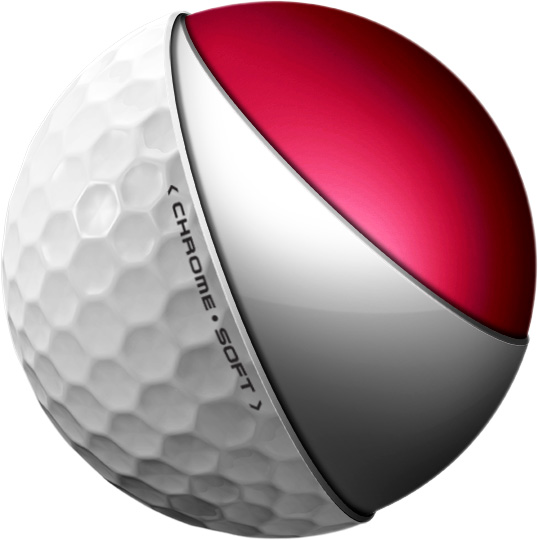 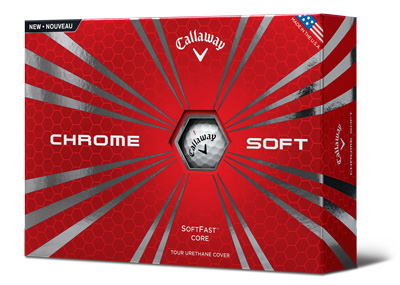 Compression is a key characteristic in developing a golf ball, but golfers should avoid using overall compression of the golf ball as an indicator of any particular performance characteristic other than feel. We believe Chrome Soft is unique because its SoftFast™ core is optimized to harness energy, while reducing spin to generate massive distance gains. Add the extremely soft and durable DuraSpin™ cover for Tour-Level consistent control around the greens, and it’s unlike any other ball ever invented.