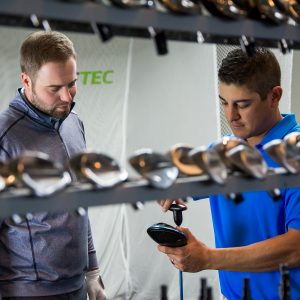 Ever wonder how some of your worst drives still, somehow, manage to find the fairway?

No insult to your golf swing, but your golf clubs have a lot to do with that.

It’s no secret golf club design has vastly improved over the years, with the goal of making the game easier and mitigating the effect of mishits. One design element that helps the cause in your driver?

Bulge and roll isn’t anything new to golf club design – drivers, fairway woods and hybrids have employed this tech for years – but recent changes in face shape by some manufacturers make it a relevant topic all golfers should understand.

What is bulge and roll? 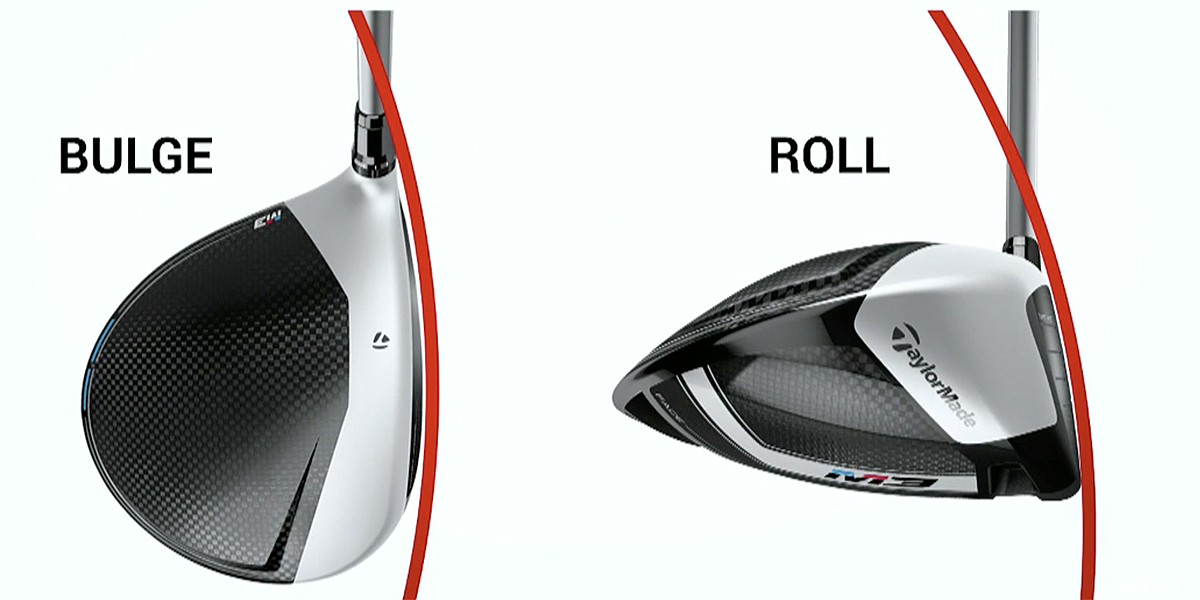 Both features have a huge influence on ball flight, due to the science behind gear effect.

Gear effect refers to a shot’s starting direction and resulting spin on mishits, akin to two gears working together in opposite manners.

As opposed to a ball hit directly in alignment with the clubhead’s center of gravity (near the center of the face), where it remains fairly stable through the hit, shots struck on the toe and heel or high and low cause the clubhead to rotate and move around the center of mass.

What that means is the clubface effectively opens and closes (horizontal gear effect) or increases and decreases in loft (vertical gear effect) on off-center hits. The more off center the strike, the more pronounced gear effect will be.

How bulge and roll and gear effect influence your shots

In longer clubs with low loft and a low degree of spin loft when the ball is hit, the clubface design element of bulge and roll helps to optimize ball flight on off-center hits.

As illustrated above, bulge helps a ball struck toward the toe to start farther to the right of the target (for a right-hander), while encouraging “draw” spin that helps it to fly back toward the target line. The farther on the toe the ball is hit, the more spin it will have due to gear effect.

This same face curvature conversely helps a ball struck toward the heel to start farther left, while encouraging “slice” spin that helps it to fly back toward the target in the opposite manner of the toe hit. Gear effect will likewise impart more spin on the ball the farther on the heel it is hit.

What bulge and roll means to your game

Bulge and roll is designed into your woods and hybrids in an effort to create the most ideal ball flight on off-center hits as possible. That, of course, helps to explain why some of your not-so-great swings still find the fairway!

Ultimately, this design element is just one of many golf club engineering tactics to help golfers hit the ball better and more consistently. To fully understand the complex nature of golf equipment and ensure your clubs are fully optimized for your game, be sure to see an expert club fitter at a GOLFTEC near you.

If you’re ready to purchase clubs, schedule a TECFIT at a local GOLFTEC today!