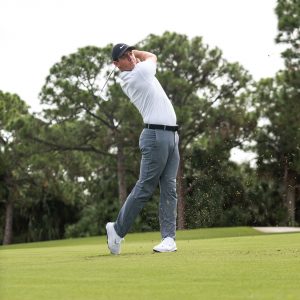 A stacked leaderboard didn’t deter McIlroy heading into Sunday. A round of 61 led him to a seven-shot victory over Shane Lowry and Webb Simpson. His win at Hamilton Golf and Country Club was the Northen Irishman’s first win in Canada.

McIlroy gave 59 a good look with five birdies on the first seven holes. But he had to settle for a nine-under, 61 to lap the entire field. This round hushed a lot of the questions if he could close on a Sunday.

What’s In The Bag? 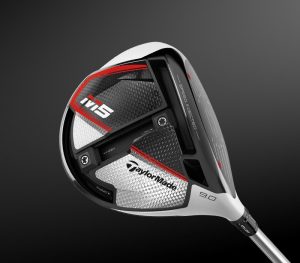 McIlroy is known for being long and accurate off of the tee, and there was no shortage of that at the RBC Canadian. He leads the field in strokes gained off of the tee with an average of 1.220.

Talk to a fitter about the TaylorMade M5 driver 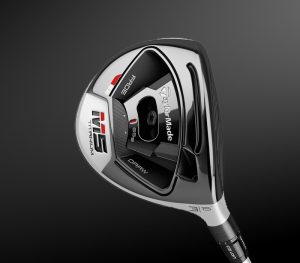 McIlroy has both the M5 and M6 fairway woods in his bag. These woods could help your own game too due to Twist Face Technology. This new tech makes these clubs much easier to hit for pros and amateurs alike.

Talk to a fitter about the TaylorMade M5 & M6 fairway woods 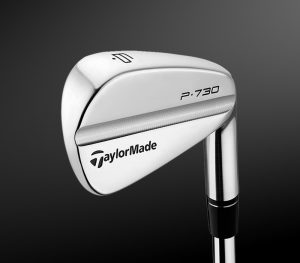 Talk to a fitter about the TaylorMade M5 driver 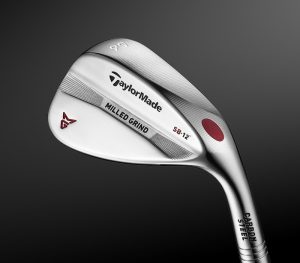 Since McIlroy is so long off of the tee, having a solid short game is essential. Having the MG wedges by his side makes his short game pretty reliable. These wedges would add the precision of a pro to your game too.

Talk to a fitter about the TaylorMade MG wedges

Congratulations to Rory on an impressive win! If you’re interested in trying out any or all of these clubs, contact a local GOLFTEC to schedule a fitting.

*Some images and logos courtesy of TaylorMade Golf. All rights reserved by the copyright holder.